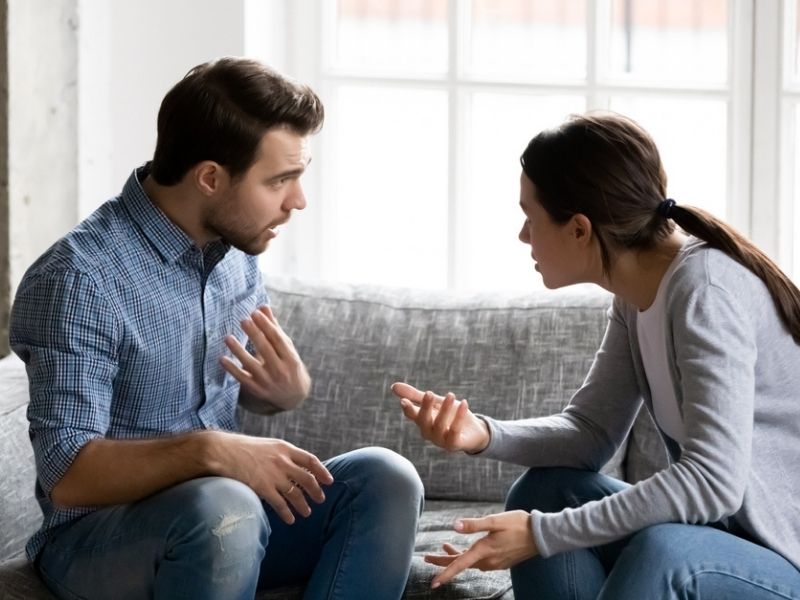 Sometimes, a divorce can occur so suddenly you’ll have reached the end of it and still wonder “what happened?” Far more often, according to the divorce attorneys at Stange Law Firm, a divorce is something you can see coming from a mile away — if you know what to look for. Read on, and see what signals you should keep an eye on.

You Can’t Have a Normal Conversation

You know how most couples start a conversation with a friendly greeting and from a place of mutual understanding? Not so for couples teetering on the brink of divorce.

If you’re initiating every conversation harshly — with derogatory comments, accusations, snark, and contempt — it’s rather likely that things are not so happy within your marriage.

Take stock of how many interactions with your partner are positive and how many are negative. For healthy couples, the vast majority (about 20:1) of their interactions are happy and free of major conflict. The lower that ratio goes, the worse off you are, and once you’re around 1:1 it’s a signal that divorce may be on the horizon.

Thinking About Your Marriage Is Painful

Pondering your relationship should energize you, bringing mostly positive feelings. If you’re at-risk for divorce, though, then thinking about your marriage is going to dredge up some pretty nasty emotions more often than not.

Likewise, if you’re describing your marriage to other people in a negative light, using negative terminology and not being charitable to your partner, then it’s usually a sign that your relationship is heading for the rocks.

When a marriage starts to go south and stress levels hit the ceiling, you may notice physical changes in yourself and your spouse. When you’re near one another, it may actually trigger a stress response, typified by increased heart rate and an overwhelming anxiety. If this is happening frequently, a divorce may well lie in your future.

One of You Displays Apocalyptic Relationship Behaviors

First described by psychologist John Gottman, “the four horsemen of the apocalypse” are a collection of behaviors that more often than not predict when a marriage is going to end. They include contempt, criticism, defensiveness, and stonewalling.

This isn’t to say that displaying one, or even all of these occasionally is bad — to the contrary, that’s normal. If they become the norm in your relationship, however, that’s when you’ve got pretty clear evidence that things are not going well.

Stay on the lookout for these signs, and try to do what you can to repair the connection with your spouse before it gets too late, if keeping the marriage alive is what you want.