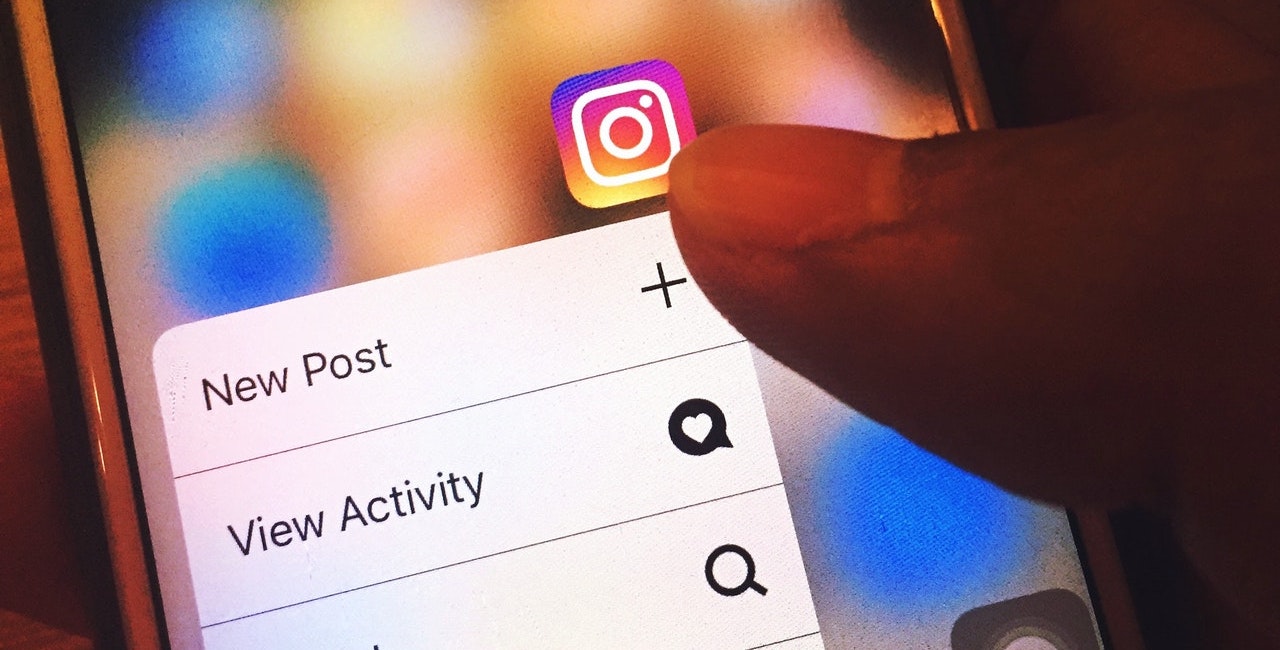 Social media is an addiction and it’s rotting the brains of most consumers. It’s not getting any better either.

Rather than signing into social media to check on friends or family, most consumers are looking at “influencers” that are posting epic pictures and showing the good life.

This causes jealously, FOMO, and even depression. But for no good reason, because most of it is fake and manufactured. This is a topic I am very passionate about, so let me jump right into this.

What is FOMO you ask? It’s fear of missing out, and social media is causing major cases of it all over the world. When someone scrolls through Instagram and sees everyone is posting pictures from Mykonos or the latest music festival, it causes FOMO.

You have to understand that most of the glam social media is all manufactured. A lot of big brands are behind it also. It’s designed to cause this FOMO, and then these people will then start to subtly promote products or brands, and their audience is so tuned it that they then feel like they need them also.

When the average person logs into social media and sees someone posting a picture at a nice resort, wearing Gucci clothes and sipping a $2,000 bottle of champagne they wonder, “Why isn’t that me? What am I doing wrong?”

Well, that post isn’t real life. The person was more than likely comped the resort (or they just snuck in to take a picture), the clothes are often replicas from China, and the props are rented or borrowed. Yeah, social media is VERY fake.

There are so called influencers on social media that have millions of followers that are addicted to their content. They typically post in exotic locations, with expensive cars, and they portray this amazing lifestyle.

Well, most of it is fake and fabricated. Why would they do this? Because they know that is how they are going to get followers and likes. They then use this “fame” to attract brand deals and sponsored posts. Now we have fake influencers trying to compete and “out fake” each other. It’s gotten very out of hand.

It’s no secret that medical experts say that social media is causing depression. This is a fact. So why is nothing being done? Don’t be scared to take action yourself if you think something is wrong.

If you know of anyone that is feeling depressed or just doesn’t seem like themselves you should encourage them to speak to someone. It could be the best thing you ever do for them. There are plenty of options for those that need help. You can search online for local professionals or use a resource like https://claritychi.com to help locate a great option.

The trick is to know when and if someone is feeling down and out. If it’s a close friend then you should have a fairly good understanding of their personality. If they are typically an outgoing person and have been hiding out and staying in, then you might want to check on them.

Paxton Reese considers himself the Batman of the consumer information world. Unfortunately he does not have a fancy superhero suit…yet.

How to Protect Yourself as a Consumer When Shopping Online

Trying to Save Money on a Website? You Need to Know This.

Become Smarter Doing These 5 Things for 15 Minutes a Day